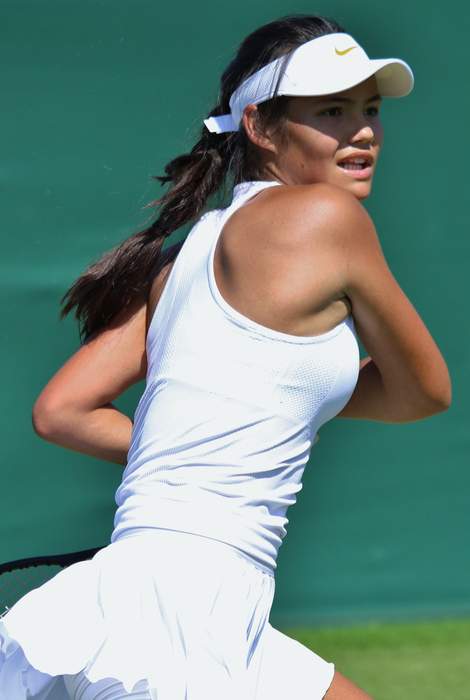 Britain's Emma Raducanu completed a Grand Slam fairytale by beating Canadian Leylah Fernandez 6-4 6-3 in the battle of the teens to be crowned US Open champion. The 18-year-old became the first-ever qualifier to win a Grand Slam title and the first British woman to hoist a major trophy since Virginia Wade, who was watching from courtside, triumphed at Wimbledon in 1977.

Emma Raducanu speaks to CNN after US Open win

2021 US Open champion Emma Raducanu became the first tennis player – male or female – to win a grand slam as a qualifier. She..

‘An honour to be here’: Brits in NYC react to Raducanu win