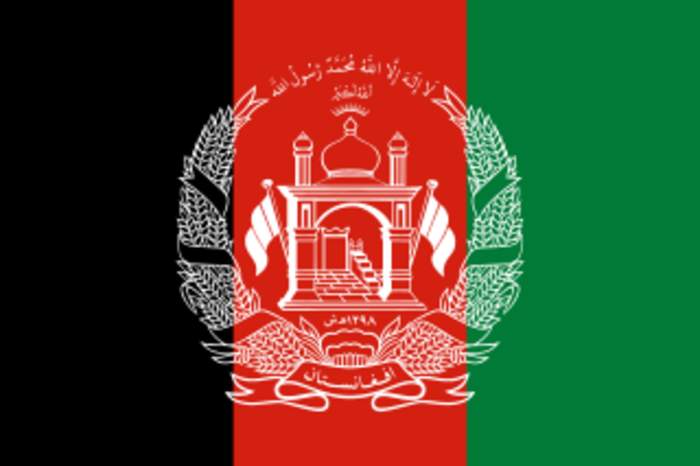 Donn Edmunds, a 25-year U.S. Army veteran who served in Vietnam, remembers how two officers knocked on his door on the outskirts of Cheyenne before sunrise on 20 Oct, 2001, bringing word of his son's death. Army Ranger Spc. Jonn Edmunds and another soldier died when a Black Hawk helicopter on a search-and-rescue mission crashed. They were the first combat casualties in America's war on terrorism. Nearly 2,500 more US troops would die in the wat over the next 20 years.