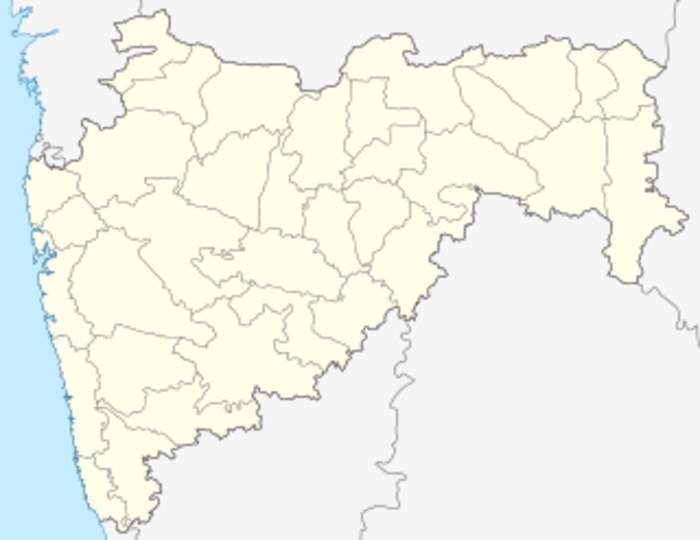 Strong waves crashed into Mumbai's Gateway of India monument on Monday (May 17) as Cyclone Tauktae made landfall on India's west coast. The cyclone killed at least 16 people according to authorities, and left a trail of destruction as it brushed past the coastal states of Kerala, Karnataka, Goa and Maharashtra. Mumbai's urban rail system, one of the world's busiest, was also affected as tracks flooded.

Horrifying footage of Cyclone Tauktae as it rips through India

Cyclone Tauktae is the strongest tropical cyclone to make landfall in Gujarat since the 1998 Gujarat Cyclone, and one of the..