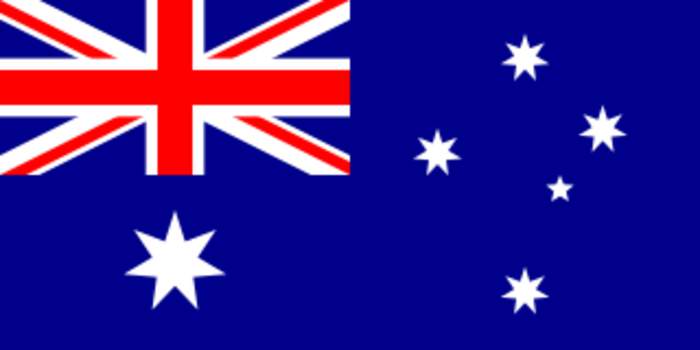 Immigration minister, Alan Tudge, has spoken about a fake war crimes photo posted by Zhao Lijian, a spokesman with China's foreign ministry, on Twitter. He said the actions of the Chinese Community Party (CCP) did not reflect the views of more than 1.2 million Australians of Chinese heritage who had chosen to make Australia their home.