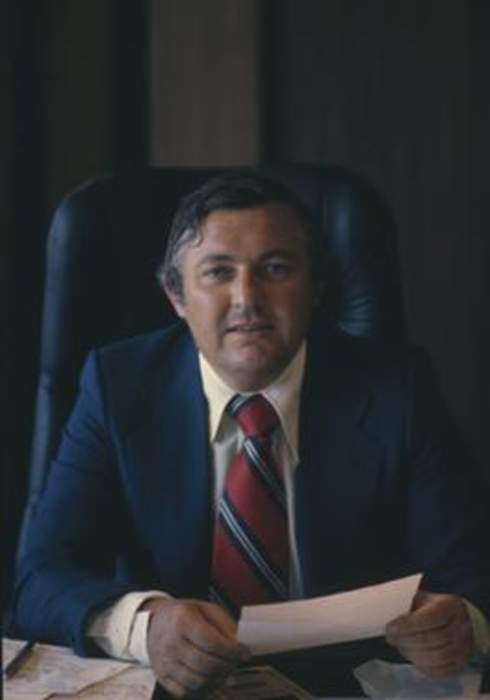 On this day in 1986, a $12 million bid by president-elect Alan Bond to establish Richmond in Brisbane by playing 11 away games there from the 1987 season onwards, was roundly criticised by other VFL clubs and attacked by the Queensland Australian Football league. Had the plan succeeded, it may have reduced the pressure on Fitzroy to move to Queensland.