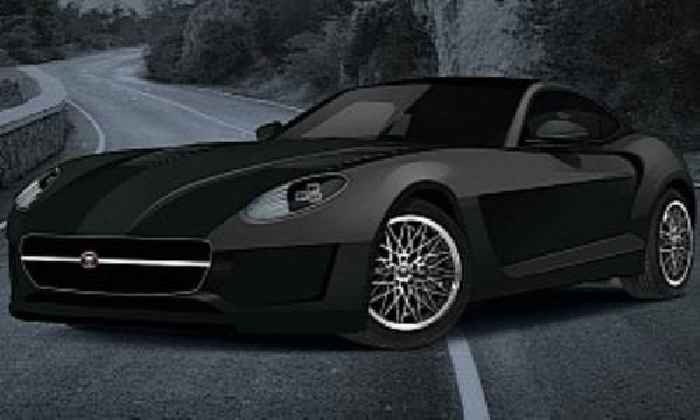 It’s not every car that can brag about being called "the most beautiful car ever made" by none other than Enzo Ferrari. And he bestowed this incredible phrase not on one of the machines his company was making, but on something coming from all the way in Britain. Back in 1961, Jaguar released something called