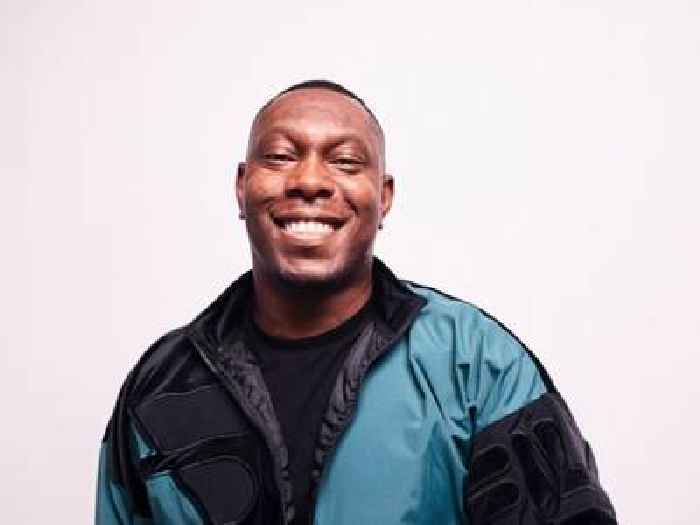 He is due to appear in court on September 3rd...

*Dizzee Rascal* has been charged with assaulting a woman following a domestic argument.

The rapper - real name Dylan Mills - was charged by police following an incident at a residential address in South London on June 8th.

The woman reported minor injuries, and did not require hospital treatment; Dizzee Rascal was charged with assault following this incident.

*In a statement*, Metropolitan Police said:

“Dylan Mills, 36, of Sevenoaks, Kent, has been charged with assault after an incident at a residential address in Streatham on 8 June. Officers attended and a woman reported minor injuries. She did not require hospital treatment.”

Dizzee Rascal won the Mercury in 2003 for his debut album *'Boy In Da Corner'*; he has subsequently enjoyed huge commercial success, and is due to perform at South Facing Festival, Crystal Palace Park and Lydiard Park this month. He was awarded an MBE for services to music in 2020.

Dizzee Rascal has not commented on the charge.