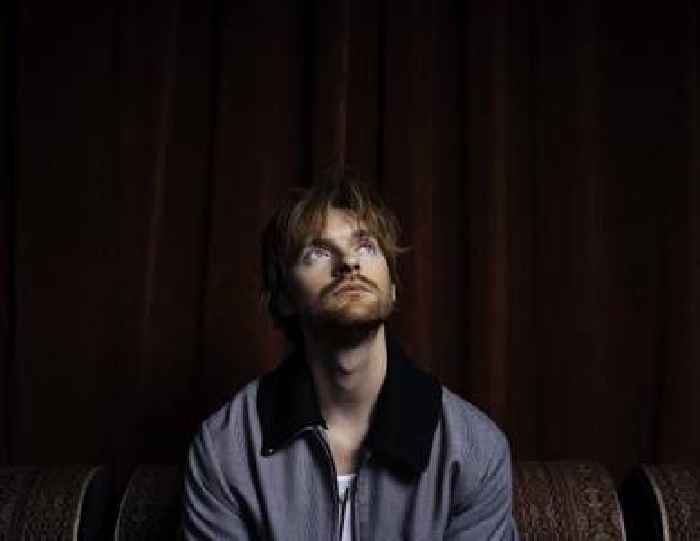 New single 'A Concert Six Months From Now' is online...

The Grammy award winning polymath worked alongside sibling Billie Eilish on her excellent new album, and he's renowned for his collaborative nous.

Now FINNEAS will step out on his own, with new album 'Optimist' set to land this Autumn.

Out on October 15th, 'Optimist' features 12 brand new songs, and is led by new single 'A Concert Six Months From Now'.

Out now, the lavish video builds on the title - and its theme - with the shoot taking place at the iconic Hollywood Bowl in Los Angeles.