'This is total insanity,' says father of detained Belarusian journalist 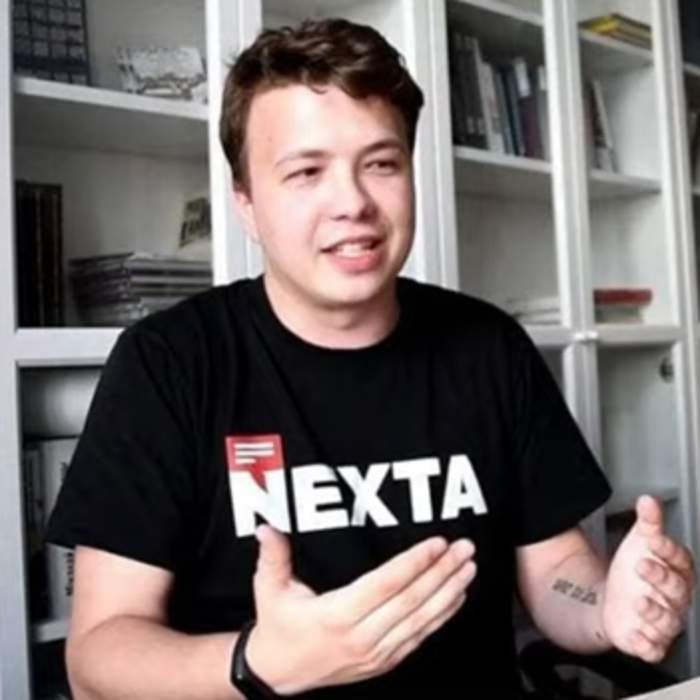 'This is total insanity,' says father of detained Belarusian journalist

The father of dissident journalist Roman Protasevich, who is detained in Belarus, said he believes his son was forced in a video posted online to admit guilt and appeared to have a broken nose. The Lithuania-based blogger and his female companion, Sofia Sapega, were both taken into custody after Belarus scrambled a warplane to intercept a Ryanair aircraft flying from Athens to Vilnius and divert it to Minsk.

Roman Protasevich, the Belarusian journalist jailed after his plane was forced to land on Sunday, had decided to avoid flying over..