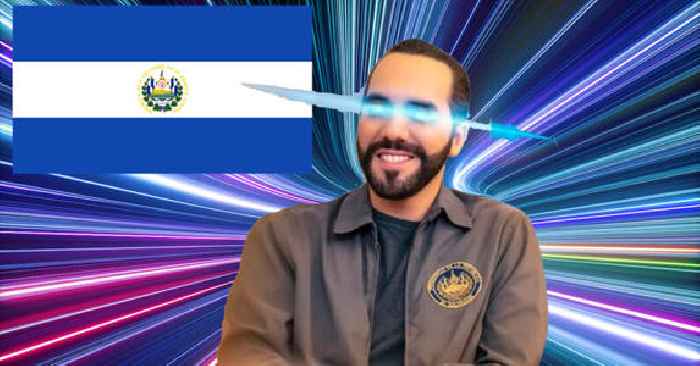 Nayib Bukele, president of El Salvador, has got himself a pair of laser eyes – on his Twitter profile at least. Laser eyes are something social media users give themselves to show they love cryptocurrency – and Bukele proved his crypto-enthusiasm last week by having El Salvador become the world’s first nation to make Bitcoin legal tender. El Salvador’s parliament passed Bukele’s proposed legislation on June 9, after he announced his plan just a few days earlier. The law will take effect in September. Some Bitcoin fans have leapt on this as a step towards much broader acceptance. But the…

This story continues at The Next Web