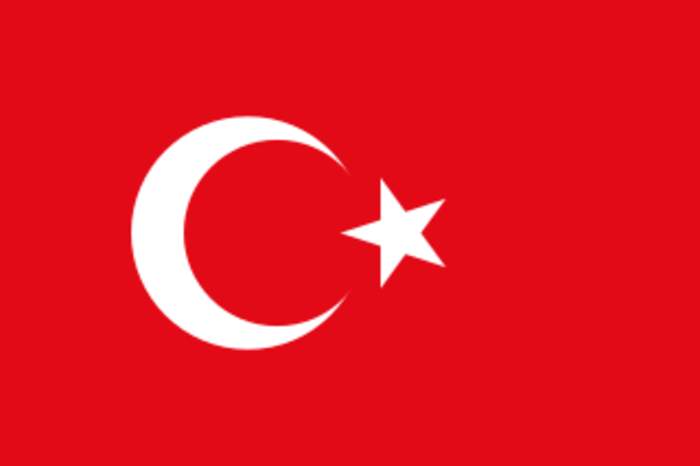 Turkey called on residents of to attend what is called 'the biggest cleanup in the sea' in Turkey that will begin on June 8 as part of efforts to defeat a plague of 'sea snot' threatening the Sea of Marmara. A thick slimy layer of the organic matter, known as marine mucilage, has spread through the sea south of Istanbul, posing a threat to marine life and the fishing industry.

Coastal towns near Istanbul plagued by masses of 'sea snot'

Coastal towns along the Sea of Marmara near Istanbul have been battling with large amounts of sea snot washing up on their shores.

‘Sea Snot’ is Spreading Like Crazy Thanks to Climate Change

It looks gross and it’s even more dangerous for our planet’s marine life. Veuer’s Tony Spitz has the details.

This aerial clip shows marine mucilage on the surface of the Sea of Marmara, Turkey. Fishermen and marine experts have spoken about..