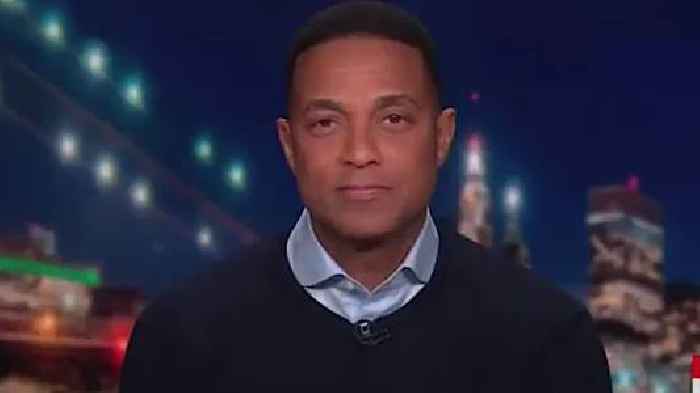 Don Lemon surprised viewers Friday night when he announced that he is stepping down as the host of “CNN Tonight,” effective immediately, in order to focus on a new, as-yet unspecified project.

Watch the announcement below (but again, Lemon is NOT leaving CNN):

Don Lemon just announced that tonight will be his last show on CNN: pic.twitter.com/1o4c5xO8kO

Lemon’s terse, sudden announcement left many viewers under the impression he was leaving the cable news giant altogether, but shortly after Friday’s episode went off the air, Lemon clarified that is not the case. “Hey everyone. Not what you think. I’m not leaving CNN. Tune in for the handoff on Monday at 10pE and I’ll explain,” he tweeted.

“So I got back to my office after the show, everybody calm down,” Lemon said, chuckling, in a video attached to the tweet. “I didn’t say I was leaving. I just said it was the end of an era for ‘CNN Tonight With Don Lemon.’ I’m not leaving CNN, so you will have to tune in Monday at 10:00 to see. That’s it. So relax. I’m not leaving. I’m not leaving.”

Hey everyone. Not what you think. I’m not leaving CNN. Tune in for the handoff on Monday at 10pE and I’ll explain. pic.twitter.com/oOwDferY2i

So there you have it. Whatever Lemon has in store, it’s with CNN, and people will find out Monday night.