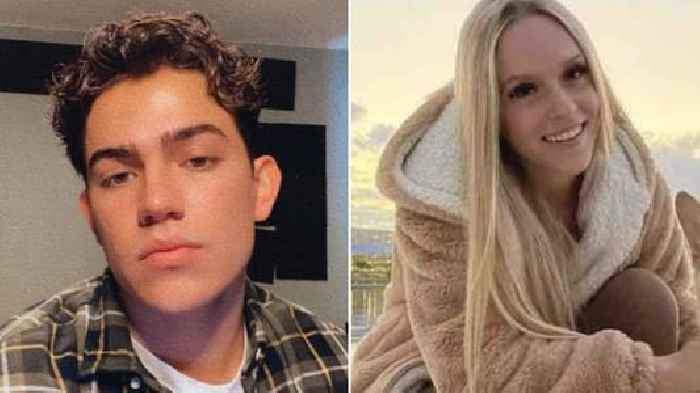 Anthony Barajas, a 19-year-old TikTok star, is on life support Thursday after police identified him as one of the two victims involved in a deadly shooting at a movie theater in Corona, CA on Monday.

Police identified Barajas as the 19-year-old male victim, who was transported to a local hospital. His friend, 18-year-old Rylee Goodrich, died from her injuries at the scene, police said.

Both Barajas and Goodrich together attended a 9:35 p.m. screening of “The Forever Purge” on Monday night at the Regal Edwards Corona Crossings RPX theater. They were found by theater workers and police responded to a call at 11:45 p.m. Detectives have since arrested a suspect, Joseph Jimenez, 20, on Tuesday night after serving a search warrant.

Police speaking to CBS News said there was no known motive for the shooting and that the violence appeared to be an “unprovoked” attack.

Barajas is a TikTok star and social media influencer who goes by the handle “itsanthonymichael” and has over 941,000 followers on TikTok, as well as 45,000 followers on Instagram. Barajas’ family has set up a GoFundMe page to help pay for the medical costs.

The Corona Police Department is asking for help from anyone who was inside the theater, in another movie theater, or in the shopping center between 9 p.m. and 11:45 p.m on Monday night. Those who have any information are asked to call our Anonymous TIP Line at 951-817-5839 or Senior Detective Slaven Neagu at 951-739-4916 or email him at Slaven.Neagu@CoronaCA.gov.