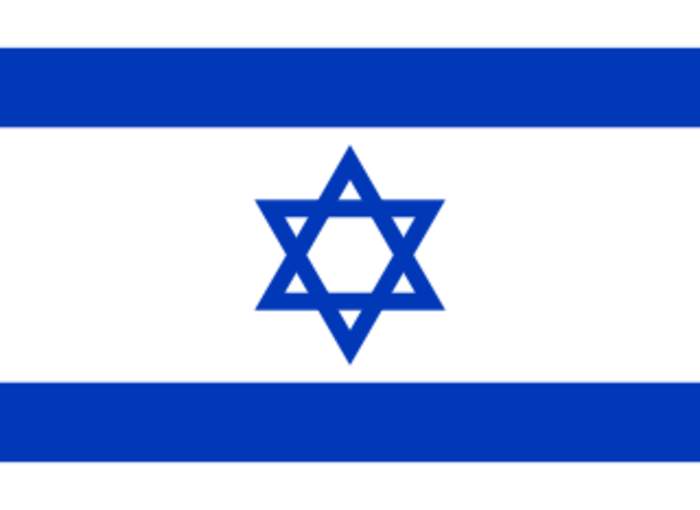 Lebanon's prime minister said two Israeli drones which fell in the Hezbollah-dominated southern suburbs of Beirut amounted to an open attack on the country's sovereignty and an attempt to foment regional tensions.In the first such incident in more than a decade, one drone fell and second exploded near the ground and caused some damage when it crashed before dawn close to Hezbollah's media center in the capital's Dahiyeh suburbs, a Hezbollah official told Reuters.