Why the CIA doesn't spy on the UAE 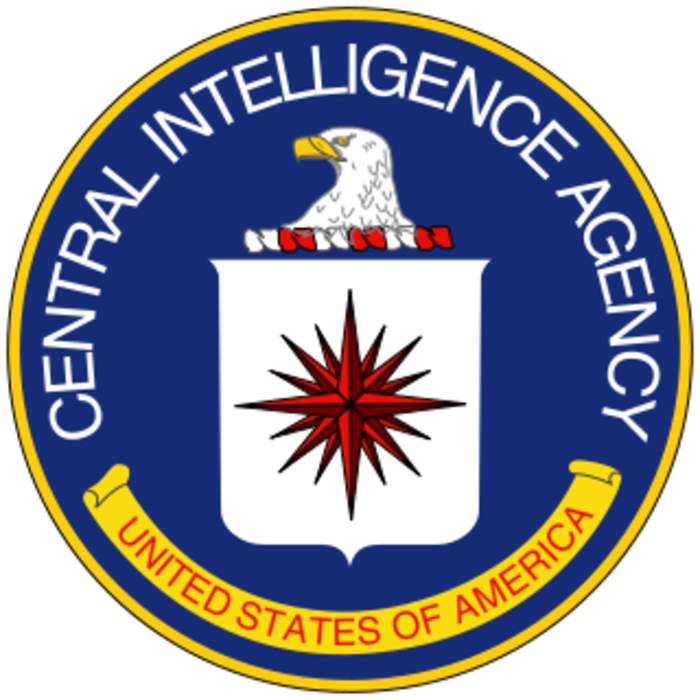 Why the CIA doesn't spy on the UAE

The United Arab Emirates finances the military leader trying to topple a United Nations-recognized government in Libya. It helps lead a coalition of nations imposing an economic blockade of Qatar, despite U.S. calls to resolve the dispute. It hired former staffers of the U.S. National Security Agency as elite hackers to spy in a program that included Americans as surveillance targets, a Reuters investigation https://www.reuters.com/investigates/special-report/usa-spying-raven found t